Hi, I’m Matt! If you’re here reading this it means you, like me, have a love for video games. I’ve been making games professionally for 18 years and figured it was about time to start talking about it.

I like all genres of games from big budget masterpieces to quirky niche games. My geekdom carries over to films, toys and more, all act as inspiration for my own creations.

Here, I hope to share with you my knowledge and passions in a positive way. It covers everything from my personal adventures in miniature painting to my work philosophies around game design and life in a positive way.

I’d like to thank anyone who chooses to spend time here. There are many choices which you could spend your time on (including playing games) and I value your choice to visit. For aspiring game designers I’ll attempt to give out as much knowledge as I can, the world needs more creatives!

Over 30 years ago Matt knew he was born to create. At the tender age of seven he opened the doors to adventure with his first Dungeon and Dragons set. Not satisfied with the existing rules, Matt took a roll of his Dad’s graph paper and proceeded to design a tactics game he called City of the Dead where adventurers fought the undead amongst the ruins. It was a sign of things to come and part of a lifelong journey to bring wondrous adventures to the masses.

Through school he continued his design efforts by working with computers and creating simple games. These efforts were paired with his out of class endeavors where he explored creating text adventures on the Franklin Ace computer system. Eventually, he graduated on to many evenings spent with the Adventure Construction Set and SSI’s Unlimited Adventures.

By late high school he’d moved on to putting together his own film crew and shooting super 8 movies and working with a few professional role playing game design groups in his remaining spare time. The desire to create memorable experiences never lessened and only grew stronger year to year.

His path led him to Lightstorm Entertainment where he worked on True Lies being promoted from intern to leading his own graphics team in what seemed like an instant. After a short career in film Matt found himself pulled back to games. The lure of interactive worlds and big dreams was the fuel for the fire.

Since then Matt has worked on nearly every platform, with numerous major brands. It began with working on classic arcade properties like Robotron and matured to working with Sony Pictures, A+E Networks, Saban, Mattel and numerous others over the years. With every license, matt seeks to bring the essence of the brand to life and immerses himself to become a fan.

Some of Matt’s favorite titles he’s worked on over the years include Dead in the Water, Tyco: Assault with a Battery, Robotech: The Macross Saga, NHRA Drag Racing, Swamp People and Freaky Creatures.

A highlight of Matt’s career was designing the Freaky Creatures and Freaky Pets toy lines. Bringing a series of action figures out harkened back to his childhood dreams and it I was an accomplishment to finally realize that goal.

Along with the licensed work, Matt currently spearheads GPC Games surge into the original content arena. Titles currently in production include Battle Dodgers and two other original ideas.

After all these years his goal remains to bring fun to everyone and to tap into unique experiences that cater to players’ dreams and fantasies. 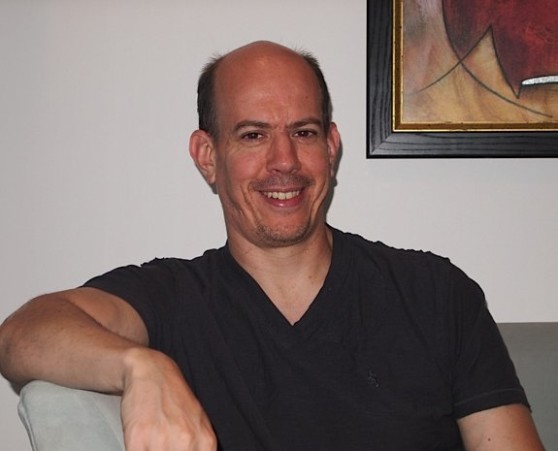